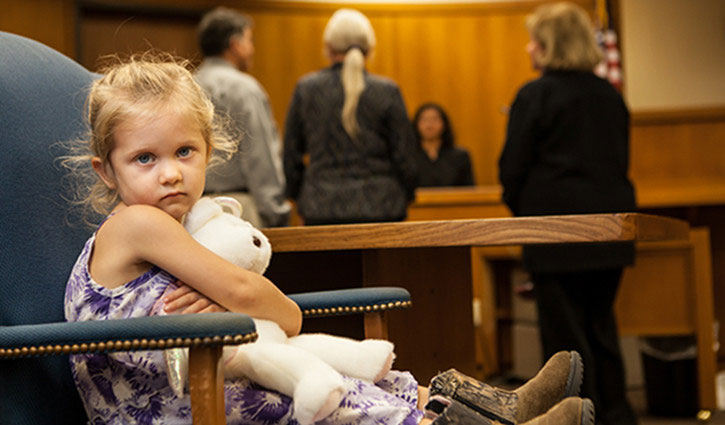 The court that determines child custody is the same court that has the jurisdiction over the divorce. This court is often called family court. A judge generally decides the outcome of custody cases, however either parent has the right to request a jury if they wish. Both parents have equal rights concerning their children. Unless it is proved otherwise, the court assumes that both parents are capable of taking care of the children and that it is beneficial to the children to have a relationship with both parents.

There are various types of custody. Temporary custody is granted to a parent during the divorce and custody proceedings. This custody is temporary and the terms and conditions set forth in it can and will most likely change after the case goes through court. Exclusive custody is when custody is granted to one parent. The child lives with this parent and the parent makes the decisions concerning the child. The other parent may visit the children. Joint, or shared, custody is when both parents are given custody of the children. The parents share the decision making concerning the children and the children spend time living with both parents. Occasionally there is third party custody where custody is given to someone other than the parents.

When determining what type of custody to grant, the Austin conservatorship lawyer takes your case to the authority and the judge and the court will consider the best interest of the child. The court looks at several factors to find out the child’s best interest. They will look at the relationships the children have with the parents and where the children’s siblings live. Sometimes the judge will speak to the child to find out what the child wants. When the court makes its decision about custody, it will create a child custody order. This is a custody agreement that is a court order and is legally binding. Parents must follow the custody order or they will be in contempt of court.

It can be difficult to navigate through all of the laws about child custody. However, the parent that wants the best child custody order will go to the trouble to figure it all out. Knowing the laws will get you ready to work out your child custody case.

Don’t Settle Right Away After Suffering from Laser Burns 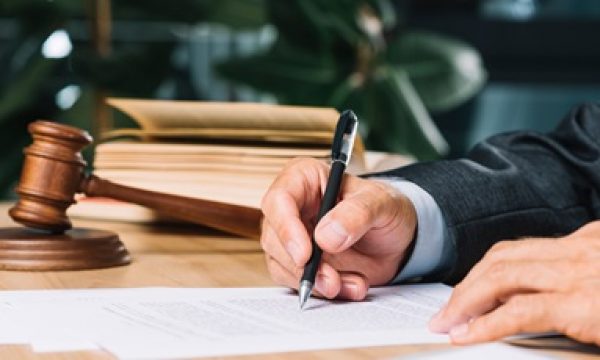 What To Expect From A Bankruptcy Attorney 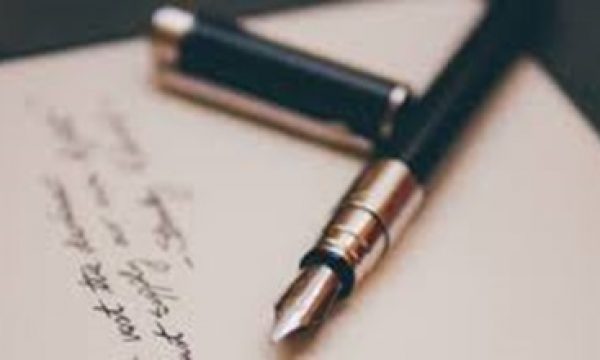 Estate Planning For Your Loved Ones 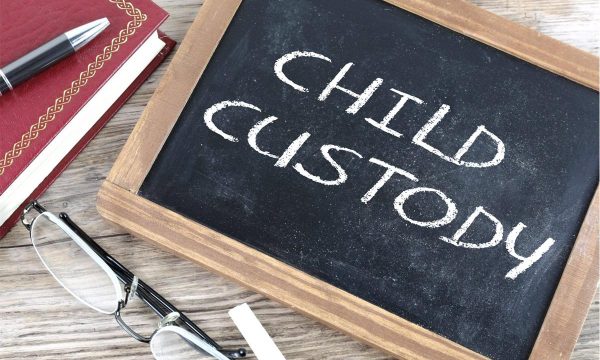 How to Improve Your Chances Before a New Jersey Custody Trial