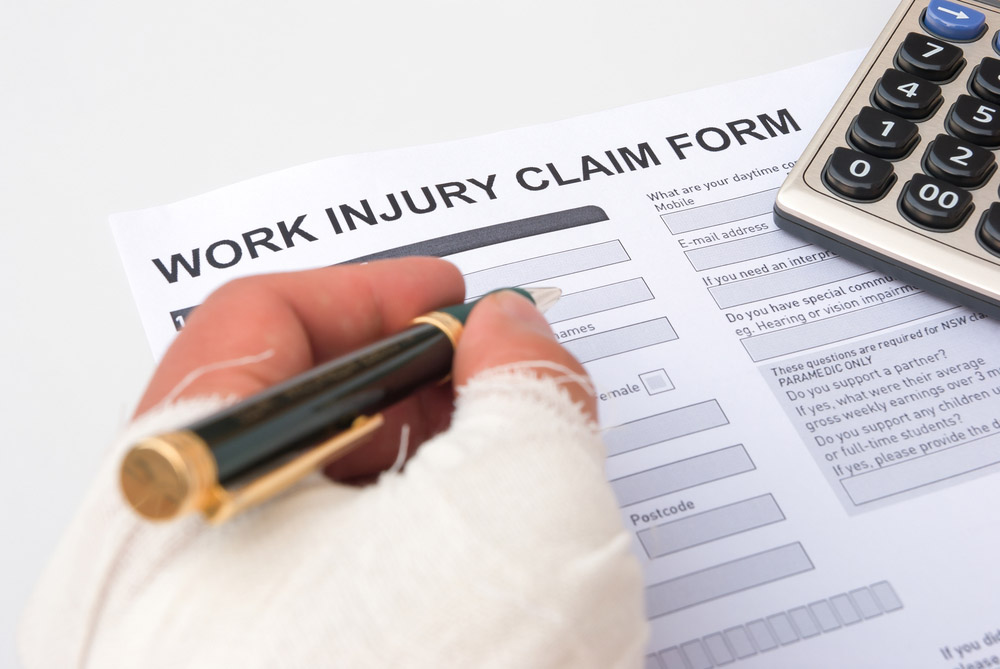 Who hasn’t thought about sharing their password with someone else to grant them access to something that they have a subscription to or something that they can share for free? The problem with technology is that there are little ways of controlling it. Just like recent issues related to music rights and copywriting, sharing your password may soon be illegal.

Copyright offenses are rampant across the internet. Being able to download movies before they reach the theaters, getting music for free and watching things such as Netflix using someone else’s account, is not only possible, it has become the way of the world. That soon may be changing. Not only are there questions about the legality of sharing your password when it comes to copywriting, it now may be a matter of going against the Anti-Hacking Law of 1984.

A federal appeals court recently gave the US Department of Justice more leeway to police the labeling of sharing passwords as criminal theft, upholding the former condition of Korn/Ferry International executive who was accused of stealing the confidential data of their client. The case revolved around a man who used someone else’s password to obtain information about a recruiting firm’s computer data and to help start up a new company using the private client files contained therein.

According to a Los Angeles workers comp attorney, even though the password was obtained through consent from a secretary who freely gave it, the use of the password to obtain information that he was not supposed to be privy to, or to use it for personal gain, makes it a crime. The defendant had had his credentials provoked after separating ties with his former employer, and his own log-in had been erased to prevent him from gaining workplace material. Since he could no longer access the information, he turned to a friend to use her password to gain access.

The Korn/Ferry International case has been on the radar to many digital companies who are looking for a way to stop the rampant sharing of data between their consumers and hold people accountable for sharing information that they don’t have the rights to. Their hope has been that if this case is withheld, it will make it easier for them to prosecute those who sign in under someone else’s passcode to listen or obtain information for free.

The ruling, in this case, will make it illegal for many people to do what they do on a daily basis. The lawyer for Nosal, who is working to get his conviction overturned in the Korn/Ferry International case, insists that if this case is withheld, it will have widespread implications. Also being sentenced for violating trade secret theft under the Economic Espionage Act and the CFAA, the password is the key component to further lawsuits.

Upholding his conviction, the courts ordered that he pay restitution in the amount of over $827 to Korn/Ferry International and that he also pay for the reimbursement of their legal fees. The Circuit Judge Stephen Reinhardt understands that the ruling is likely to affect those who use mobile devices and make it a criminal offense to do things that they do every day without knowing that it is illegal.

Millions of dollars are lost in profits every year due to sharing of media on the internet. It isn’t just the piracy that goes on to steal data and make it available; it is about signing on for a subscription to something and allowing other users to sign on pretending to be you. Not much thought is given to the company and how many profits they are losing by a simple act of password sharing, but it soon could be.

The implications of this case can be far reaching, and they can help many companies looking to reign in on the people who violate their end of the bargain by sharing the media that they have paid for to those who haven’t paid for it. The problem is figuring out how to prove it, when to prosecute and if it is even worth it to catch the average user. Sometimes you have to worry more about public opinion than your bottomline, or you won’t have one to worry about. If companies begin to enforce harsh penalties, they could incur a backlash making it seem much less worth it. 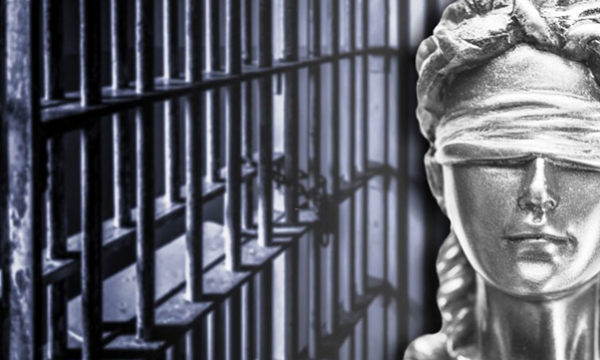 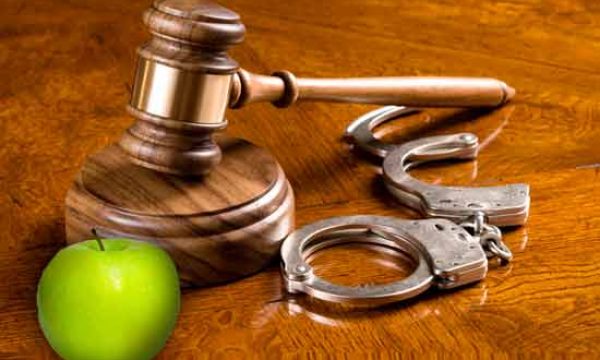