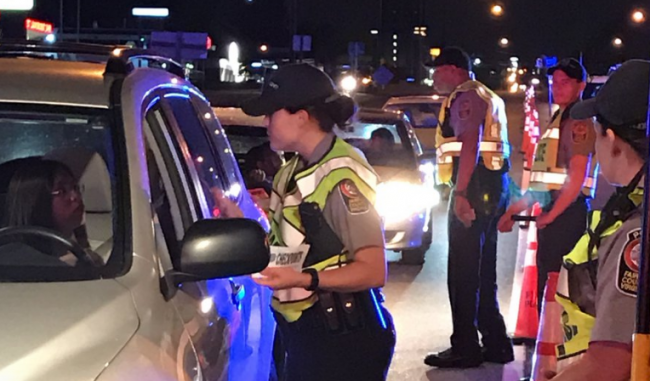 According to the Colorado Department of Transportation, a minimum of 26,000 DUI arrests are made every year across the state. While an arrest is not necessarily a conviction, it can severely affect your record and come to haunt you later in life.

Penalties for subsequent DUI offenses are significantly harsher. A law that was enacted in 2015 made a fourth DUI offense in Colorado a felony. First, second, and third DUI offenses can also end up as felonies if the driver is found to be the proximate cause of death or serious bodily injury to another person. Multiple convictions take you closer to being charged with a felony if you are arrested again in the future. Consider contacting attorney Michael Becker to guide and represent you in your DUI case.

What happens when you commit a second DUI offense in Colorado?

If you have a driving offense that is alcohol-related in your criminal history, you will likely be put in jail if found guilty of a second DUI offense. This, under Colorado law, is mandatory irrespective of how long ago you committed the first offense or the state it occurred in.

Penalties increase significantly in Colorado if you have prior criminal convictions in your criminal record. The following are the potential penalties you may face if this is your second DUI offense:

If a prior case in your record happened five or more years ago, the judge might ignore alternative sentencing and sentence you to the mandatory jail term of ten days.

If your new DUI case is less than five years since your previous conviction, the penalties might be more stringent. You will serve the 10-day mandatory jail sentence in the county jail at the very least. The judge may allow work release for the ten days, but you will be allowed will not be allowed to leave early for good behavior. Most judges in Colorado impose more than the minimum ten days on subsequent DUI offenses, not taking into account when the previous conviction occurred.

The probation ruling comes with strict requirements that you must abide by. If the conditions are not met, you will be likely be sentenced to a one-year suspended jail sentence. You will also be taken through an alcohol and drug evaluation and be instructed to attend recommended therapy and classes.

Depending on the details of your case, you could have your driver’s license revoked for one year at the very least. You could be required to wear a SCRAM ankle monitoring device for two years, and/or the state may install an ignition interlock device on your vehicle. Additionally, you will be registered as a habitual traffic offender.

The charges can be complicated for some DUI cases, which is a good reason you should contact an experienced attorney to help you make more informed decisions.

How to Find the Best Criminal Defence Attorney 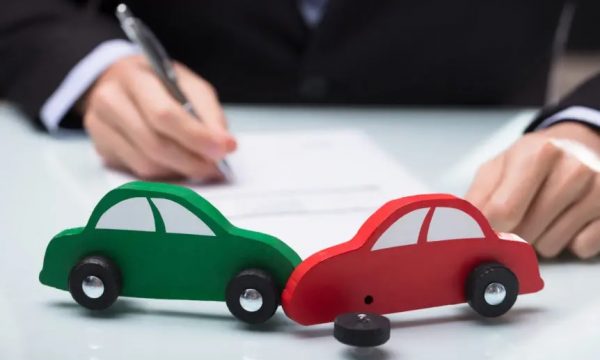 FINDING THE RIGHT CAR ACCIDENT LAWYER FOR YOUR CASE 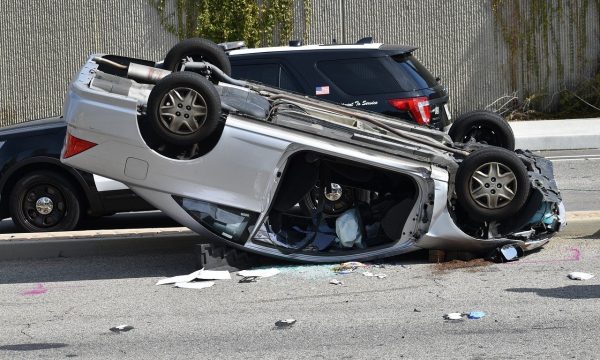 According to the Colorado Department of Transportation, a minimum of 26,000 DUI arrests are made every year across the…