Do you remember a time when a self-driven car was nothing but science fiction? The reality is that BMW has made a pledge to the public that they will be able to mass market a self-driving car by the year 2020. That is just three short years away. New technologies are already available in cars to help fight against human error, but it is just a matter of years before you will get in a car, press a button, and sit back and read a book.

New technology allows you to take your hands off of the wheel while driving and let the car make decisions, but according to Boston dui attorneys, that doesn’t absolve you of your responsibility should an accident occur. Apparently, as long as there is still a steering wheel at the head of a car, the driver is still going to be at fault for any collision or speeding.

Canada has initiated a common-law legal system attached to driving self-autonomous cars that makes the driver no less responsible should something happen. If you are behind the wheel and have access to steering the car, then it is your fault. There is no such defense as a car made it happen. If you are driving a self-autonomous technology loaded car and something should happen, as the driver, you are still liable.

The reason for the clarification is that many courts around the world are struggling with the technicalities of liability for automated vehicles. If the car is in control, then who is to blame when something goes awry? New guidelines need to be drawn as the federal government tries to draw lines and to define laws related to self-driving or autonomous cars. Not an easy task, like any new technology, there is likely going to be many legal issues that will have to be addressed as they are introduced into the public arena.

The problem with establishing laws, rules, and regulations related to autonomous cars is that there is no way to anticipate all the legal ramifications that can come with them because nothing like them has come before.

Until completely autonomous cars are released to the general public, there are going to be a lot of gray areas. Obviously, when the car is supposed to be on “auto-pilot,” the driver assumes that it knows what to do and assumes no responsibility. For legal experts, that poses a problem. Just because you turn on something to aid you, you still have a responsibility to oversee the actions of it. If they still have control, then they still have responsibility.

That creates a conundrum for everyone involved. The whole idea behind a self-driving car is that it is supposed to take away the potential for driver error, which is responsible for millions of car collisions every year. If, however, humans are still at the wheel, then there is going to be an in-between phase where no one will quite know what they should do, how much control to turn over, or what the other driver in the lane in front of them is doing.

There is also no way of knowing whether the machine is at fault or the person who is sitting behind the wheel. If the machine does make an error, who is responsible, the car owner or the manufacturer? It is easy to see how litigation is going to become very complex as time goes on and we move away from driver-driven to self-driven cars.

For now, there is an attempt to classify culpability according to a rating scale of how much control the driver has over the car. The rating system will go from zero help in driver-driven to 100% when the car takes the reigns. A rating scale of one to five is being developed, but how to use that in litigation is going to be a mess likely for the court system and both plaintiffs and defendants.

With so much undefined culpability there is one thing that is for sure. As long as there is a steering wheel that the driver is sitting behind, they will be held liable if an accident is their fault. It is going to be a long and arduous process settling and figuring everything out from driver to self-driven cars in the court system in addition to the complexity of developing the technology altogether.

Expanding the Use of Family Provisions in NSW 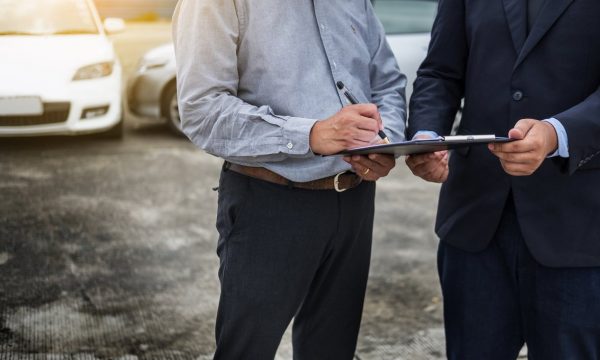 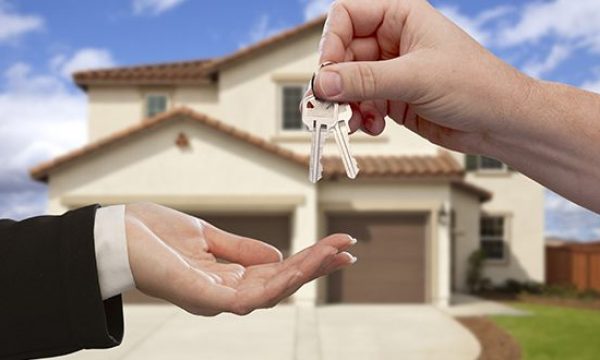 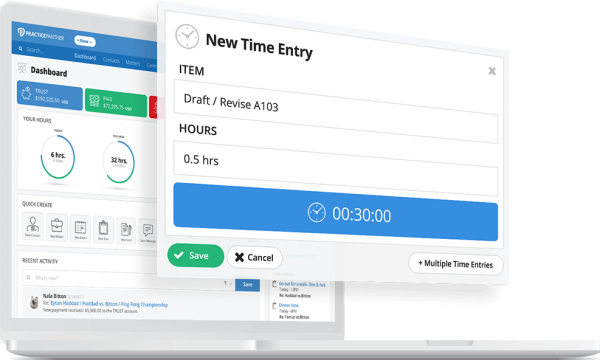 Do you remember a time when a self-driven car was nothing but science fiction? The reality is that BMW…