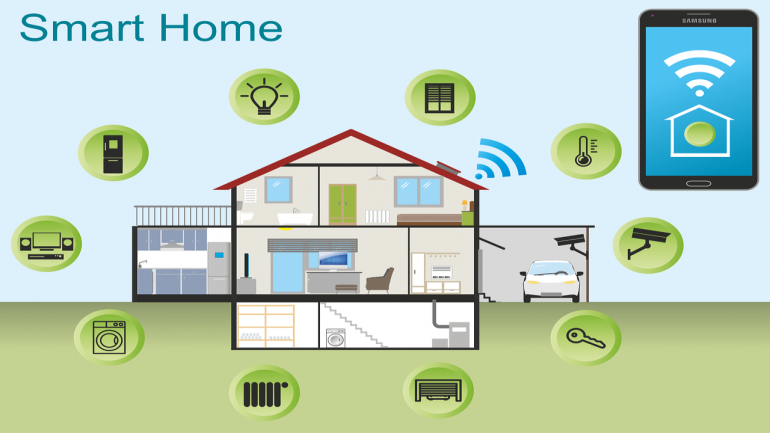 “IoT is transforming the everyday physical objects that surround us into an ecosystem of information that will enrich our lives. From refrigerators to parking spaces to houses, the IoT is bringing more and more things into the digital fold every day, which will likely make the IoT a multi-trillion-dollar industry in the near future.” – PricewaterhouseCoopers report, Sensing the Future of the Internet of Things

The Internet of Things (IoT) is being primarily driven by the onset and the ramping up of the Fourth Industrial Revolution.  As the PricewaterhouseCoopers report mentioned above notes, physical gadgets that we use daily are being linked together, resulting in an ecosystem of data that is designed to be used to improve our lives.

Additionally, interestingly enough, a succinct definition of the Fourth Industrial Revolution states that it “represents a fundamental change in the way we live, work and relate to one another. It is a new chapter in human development, enabled by extraordinary technology advances”… These advances are merging the physical, digital and biological worlds.” This definition is in line with the PricewaterhouseCoopers quotation noted above.

Furthermore, a substantial part of the IoT and the Fourth Industrial Revolution is the evolution and development of the Smart Home. According to the journal article published in the International Journal of Computer Applications, by Zaied Shouran, Ahmad Ashar, and Tri Kuntoro Priyambodo, the Smart Home is described as “an environment, where heterogeneous electronic devices and appliances are networked together to provide smart services in a ubiquitous manner to the individuals.”

The prevention of burglaries or property crime via the Smart Home

As an aside, the burglary law in Colorado is also known as housebreaking, and it is the intent to enter a property unlawfully to commit a crime. This information becomes relevant post-home invasion as a homeowner or tenant.

Unfortunately, we also live in a world where the levels of crime are increasing daily. The US Department of Justice and the FBI have noted that circa 11.5 people for every 10 000 people fall victim to property crime or crimes related to home invasions. Also, the same statistics show that the risk of being a victim of property crime increases by 300% if the homeowner or resident does not have a home security system.

Therefore, it makes sense that one of the roles of the Smart Home is to prevent home invasions, or at least alert homeowners, private security companies, and the police to the fact that there are intruders in a particular home.

In summary, it is essential to note that in the Smart Home, all the physical objects are connected to a network that communicates with each other. Therefore, as with a traditional security system, all the doors and windows are linked to an individual sensor that sounds an alarm if the connection between the two parts of the sensor is broken. In other words, if someone opens a window or door an alarm will sound.

The primary difference between a security system attached to the Smart Home is that all of the sensors monitoring whether windows and doors have illicitly been opened are linked to an internal network, which in turn, is connected to an external server that allows anyone with access to the server to determine when there has been an attempted home invasion. 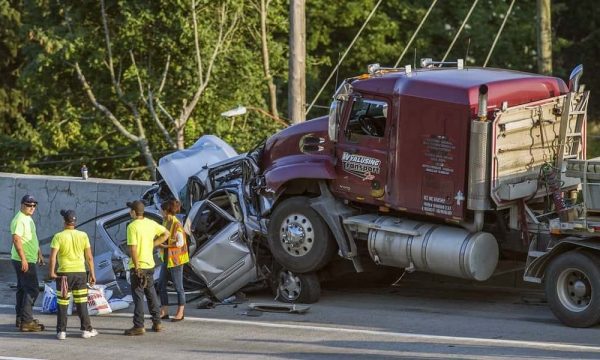 How to Reduce Joint Employer Liability: Legal Tips for Franchisors