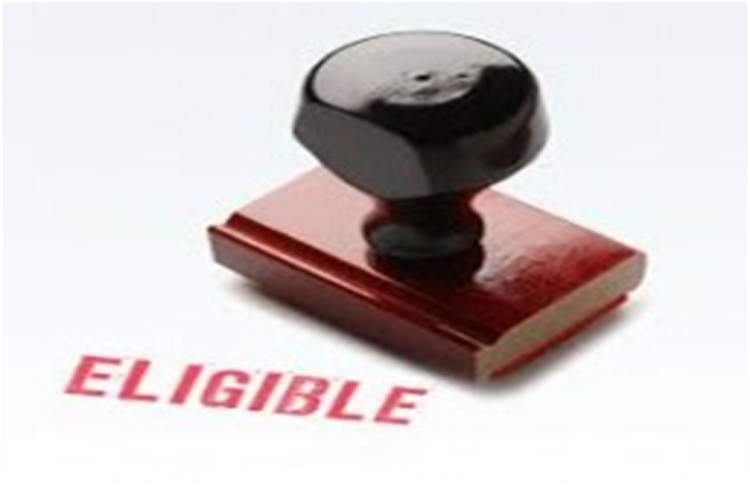 There are many cases in which acquiring a Pardon (now known as a record suspension) can be smoothly applied for and acquired. Then there are those offenses that will not be able to ever be removed from a record, even from a basic background check or police check. Such offenses will be deemed ineligible from suspension from a record due to their seriousness, as well as the nature of said charges. Let us now look at some of the offences that are deemed ineligible regarding a Pardon.

A Schedule 1 Offence under the Criminal Records Act

Such a kind of criminal offence is viewed as being very serious under the gaze of the law, and will mostly involve a crime committed against a child that includes a sexual aspect. Those that are convicted of a Schedule 1 offence under Canadian law cannot have this aspect removed from their record under the Schedule 1 in the Criminal Records Act, despite the case of the sentence having been finalized after being carried out.

Assault with Intent to Commit an Indictable Offense against a Child

There is always a high degree of seriousness whenever a case of assault is brought to light, but the severity reaches its peak when a child is involved with a sexual nature involved.

What exactly is an indictable offence? This is one which is only triable through an indictment, which is an official and formal accusation to a person that has perpetrated a crime. Following the preliminary hearing where it will be decided as to whether a prima facieis liable, the individual in question will then be permitted trial under jury.

Such a case is in contrast with a summary offence. Such crimes can be proceeded against in a summary manner (which means it agrees with popular law jurisdictions) free of the right to a trial by jury.

In the case of any type of the above-mentioned case being tried prior to the 4th of January 1983, they will unfortunately not be eligible for conversion within the record suspension stipulations.

Holding a Prison Sentence of Two Years or More, as well as More than Three Prosecuted Indictable Offences.

When an individual has been convicted after being charged with over three indictable offences, coupled with such sentences leading up to a prison time of two or more years, then said person will then be unable to have their charges removed from record.

Such an underlying notion behind these indictable offenses basically stems from the severity of their nature being heavier than summary offences, which as aforementioned will not need a jury. In the case of an indictable offense needing a sentence longer than two years, it will then be decided to be unpardonable by none other than the Canadian government.

A judge and a jury will need to adequately assess such an offense in order to decide as to whether it is indictable or not. These are offenses that are deemed far more severe and grave than other less intense offenses in general.

Why Every Railroad Worker Should Understand FELA Claims and Lawsuit Process

Wills and Probate: What You Need to Know