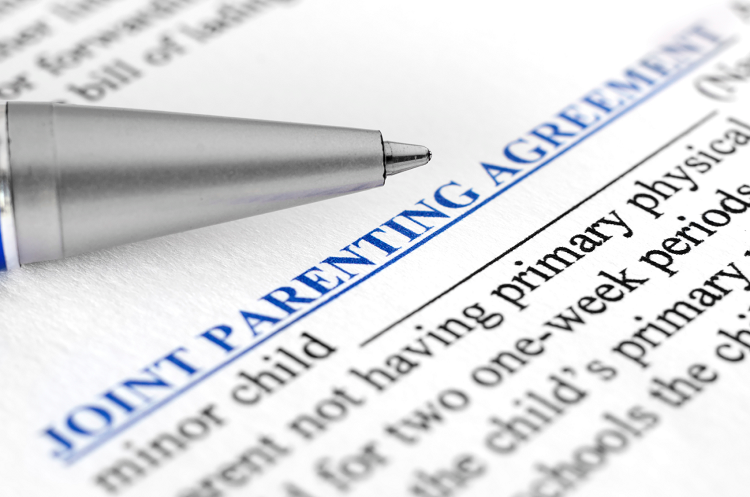 Divorce can turn your life upside down. It can change or alter a lot of aspects in your life. The disputes do not end by the mere issuance of a final decree of divorce which will result to the dissolution of the marriage of the couples involve. There is still a need to settle other important issues such as child support and child custody. Both parents would usually want to take physical custody of the kids and avoid the payment of child support.

In cases where there are disagreements, there are two ways on how the mother and the father can deal with it. The first one is through court litigation wherein a particular party will institute a proper action in court. Under this judicial remedy, the parties are requested to submit their respective evidence in order to prove their claims. The judge hearing the case will always decide based on the best interest of the children involved.

The second way is through extra-judicial settlement. This is the ideal way of settling the disputes between the parties especially if they do not want to undergo the tiring process of court proceedings. The parents can enter into a written agreement called “parenting plan.” All the provisions in the said contract are negotiated and agreed upon by both the parties. It is highly recommended that they be assisted with their respective legal counsels in order to ensure that they arrive at an agreement that is beneficial to both sides.

As a general rule, a parenting plan is unenforceable which means that it cannot be enforced before the court of law. This must be differentiated from a parenting order that is issued by the court with proper jurisdiction. When there is an order approving a parenting agreement, it must be respected by the parties to whom it is addressed. There is a need to comply with the provisions in the said agreement, otherwise the non-complying party may be held in contempt.

In approving a parenting agreement, the court will consider several factors. It will apply the “best interest of the child” principle to guarantee that the rights of the kids involved are promoted at all times. If you are one of the parties to a parenting agreement, make sure that your chosen lawyer assists you not only in the negotiation stage but also on the perfection of the contract. By doing so, you can save yourself some trouble arising from future conflicts or legal problems.

The Law Can be on Your Side 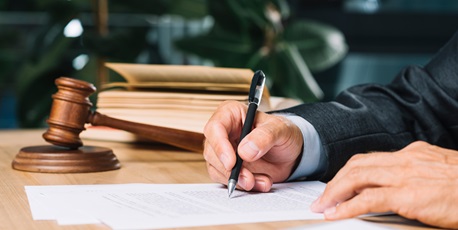 What To Expect From A Bankruptcy Attorney

Estate Planning For Your Loved Ones 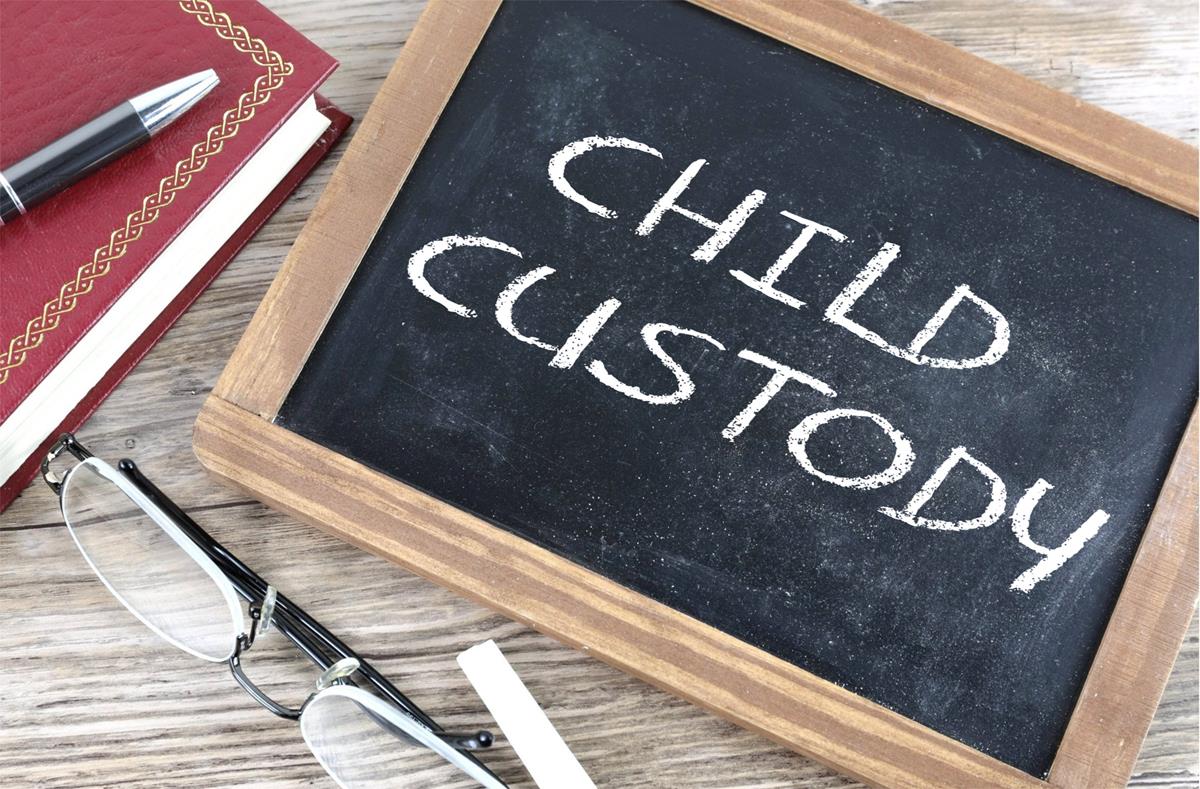 How to Improve Your Chances Before a New Jersey Custody Trial

Divorce can turn your life upside down. It can change or alter a lot of aspects in your life. The…