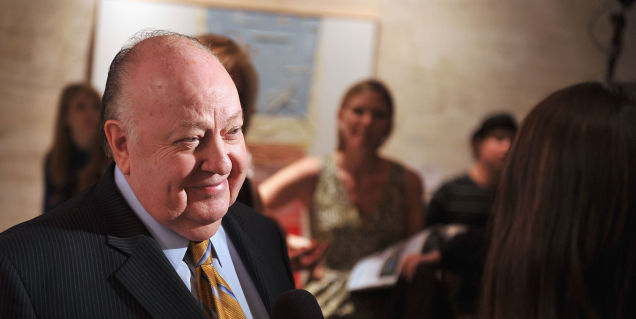 Fox News has been on the incline for an entire decade now thanks to the creativity, backing, and the management of Roger Ailes. Many were shocked when Gretchen Carlson came forward to tell a tale of a man who abused his position, propositioned women on the network, and then played puppet master with her career when she refused his advances.

One of Ailes’s best moves to date may be the Seattle criminal defense lawyer he hired to defend himself against the recent allegations of harassment. Susan Estrich could potentially be the one lawyer to get him out of the jam that he has found himself in. Thirty years ago, Estrich was one of the originators of the gender equality movement. One of the first of her kind, she fought valiantly to bring rape and sexual harassment claims into the consciousness of the business and public world.

Carlson is suing Ailes for sexual harassment, which lead to 21st Century Fox, the network’s parent company’s hire of Paul, Weiss, Rifkind, Wharton & Garrison. They went to work doing their private investigation into what happened behind the closed doors at Fox News. Ailes turned to Quinn Emanuel Urquhart & Sullivan specifically because he knew that Estrich might be his golden goose to exoneration.

“Real Rape,” was a book that Estrich published in 1987. It called for reform in the way that rape cases were prosecuted and an overhaul of rape laws in the US courts. Before that time, if a woman was raped by someone she knew, a colleague, or an acquaintance and there was no apparent damage done, proving rape in a court of law was very difficult to do. More often than not the victim was on trial instead of the defendant.

Other books written by Estrich are “The Case for Hillary Clinton,” in which she pleads the case in 2005 that she would be an excellent Presidential candidate and “Soulless: Ann Coulter and the Right-Ring Church of Hate,” which was subsequently written in 2006. Ironically, her works go against everything that Fox News stands for and makes her an unlikely choice for the likes of Ailes.

Fox News has been aligned with the conservative movement since they began 20 years ago, but that doesn’t mean that finding a conservative leaning lawyer would have been a good choice. He didn’t hire her for her political thought; rather he knew that if anyone could help him escape a sexual harassment case, Estrich could.

Estrich said in her brief that the intention of Ms. Carlson is not to tell a tale of abuse, but to extort Ms. Ailes for an exorbitant amount of money. Being passed over for a promotion and removed from her spot due to poor ratings, the suit is nothing short of retribution by Carlson and a way to cut and run.

The thing that makes this case stand out is that Estrich is and has rarely been on the side of defending those who are accused of sexual harassment. Making a life and a career out of helping women’s causes, it would be a turn of character for her to defend someone who she believes would have perpetrated abuse on women in the workplace.

That may be the ticket to the entire defense. If Ailes was able to persuade Estrich to take his case, he likely has convincing evidence and proof that Carlson’s claims are nothing but ridiculous. Whatever he showed as evidence to Estrich, was enough for her to stand at his side, which speaks volumes about the legitimacy behind the accusations. It isn’t that she hasn’t ever taken the side of the man being accused, but those cases have been few and far between. She defended the likes of Arnold Schwarzenegger when he allegedly groped a female co-worker and also wrote in defense of Bill Clinton and against accusations made by Anita Hill in the late 80s.

When asked how and why she could defend the likes of Bill Clinton she maintains that it is not a crime to ask for sexual favors if the person you ask is willing to perform them and doesn’t believe it will further their career aspirations. Sexual encounters with two willing participants are totally and completely legal. 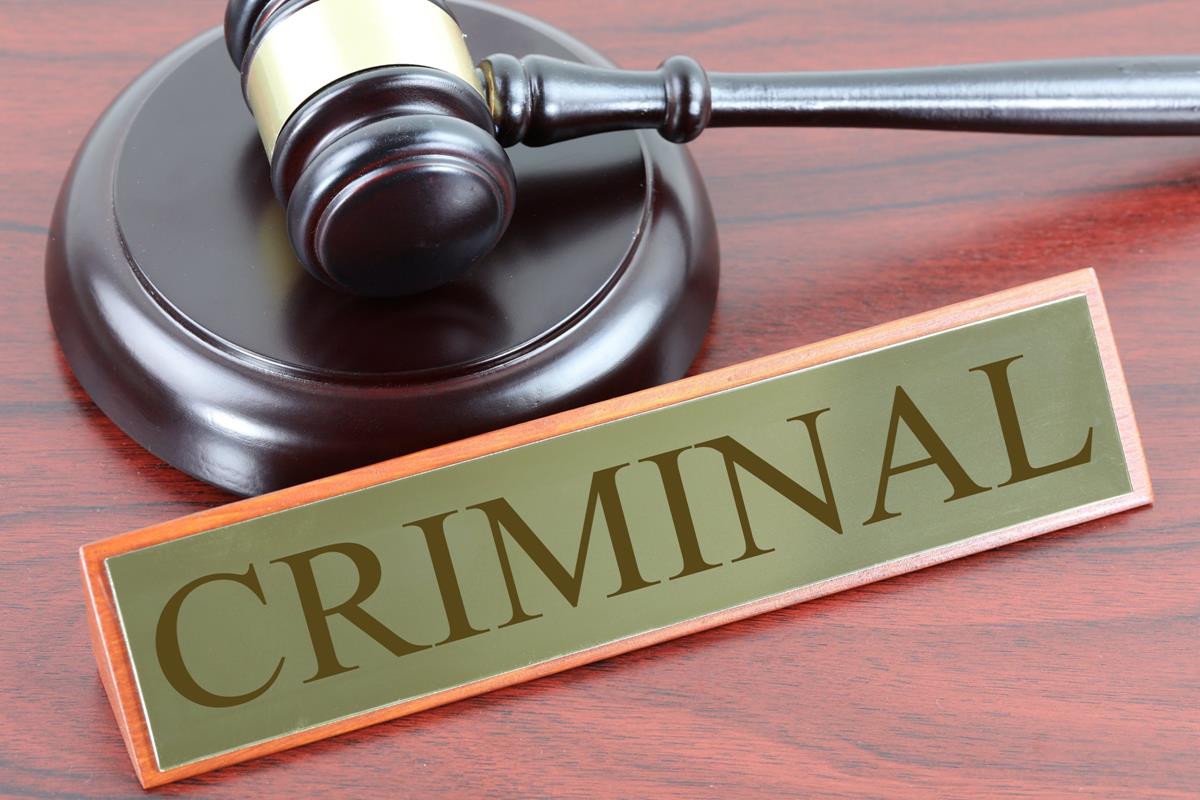 Qualities to look for in a criminal defense lawyer 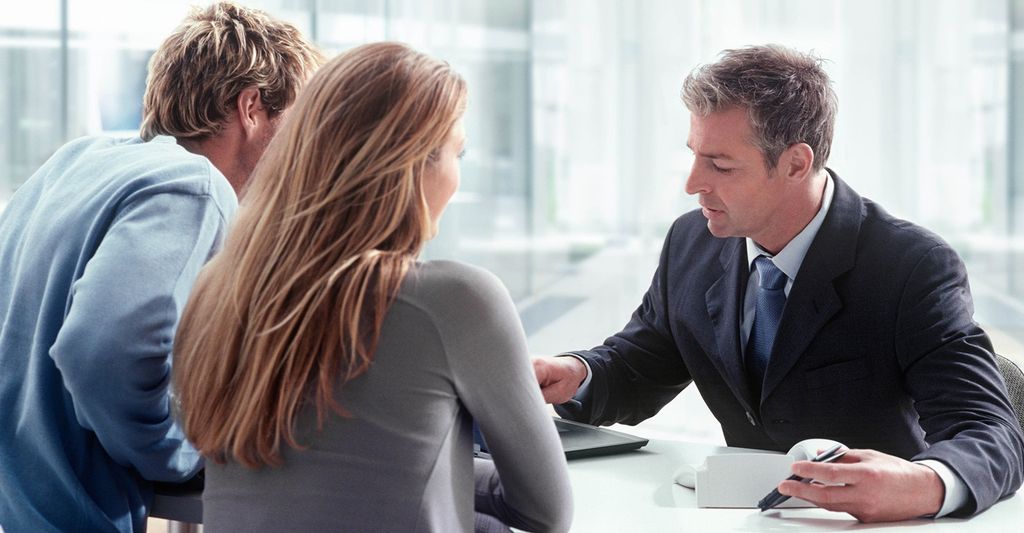 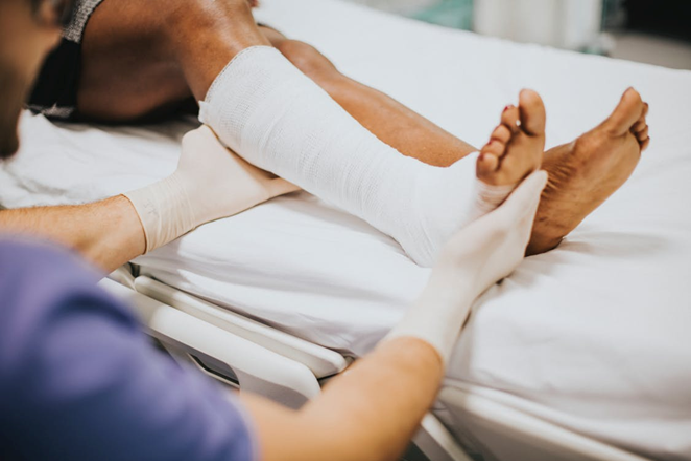 Fox News has been on the incline for an entire decade now thanks to the creativity, backing, and the management…